Why Study In Russia
Russia is the largest country in the world, covering over six million miles of land. Russia covers all of northern Asia and spans nine different time zones.
Variety of Academic Studies

Studying in Russia allows for students to study a wide variety of interesting subjects. Russia is a perfect destination for students interested in the arts, as Russia is historically known for its excellence in literature, ballet, painting, and classical music. International students in Russia studying literature will have the opportunity to study some of the world’s most famous writers such as Alexander Pushkin, Fyodor Dostoevsky, Anton Chekhov, and etc.

Russia possesses one of the best mass-education systems in the world, and has a long-standing tradition of high-quality education for all citizens. As a nation, Russia places a high value on education, and a whopping 54% of people between ages 25 and 64 have university degrees. This respect for education is reflected in the quality of Russian universities, which attract over 250,000 foreign students annually. Some Universities also offer courses to foreigners in English.

because many country used that language.

Living In Russia
Russia as an expat will surely be a unique experience. Western influences and traditional Russian values combine to create a distinctive atmosphere. There are important facts for your expat adventure in Russia, from healthcare and education to culture, language, and safety.
Institutes 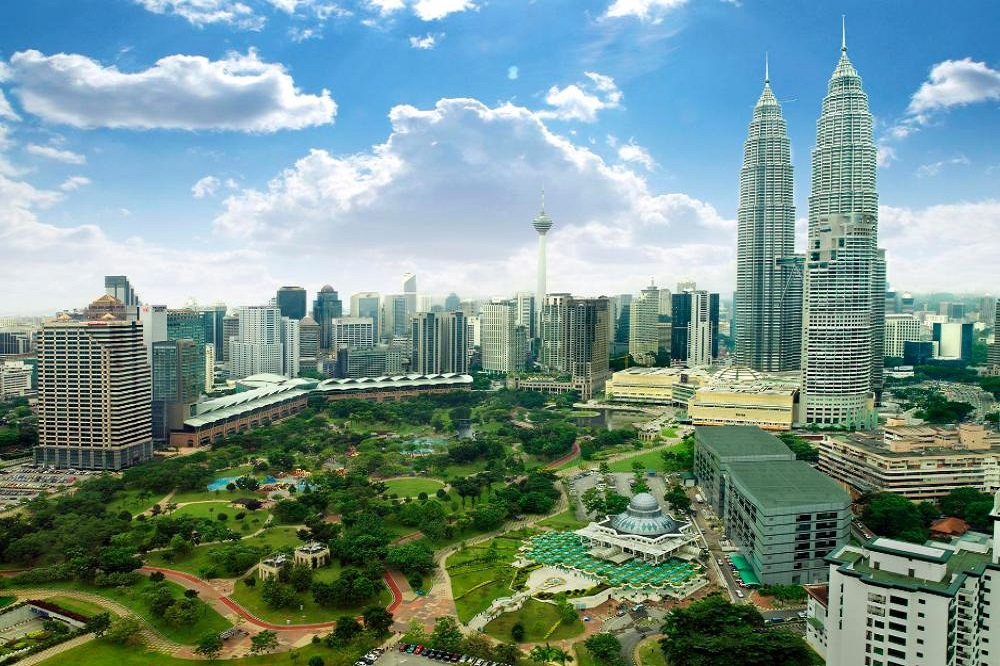 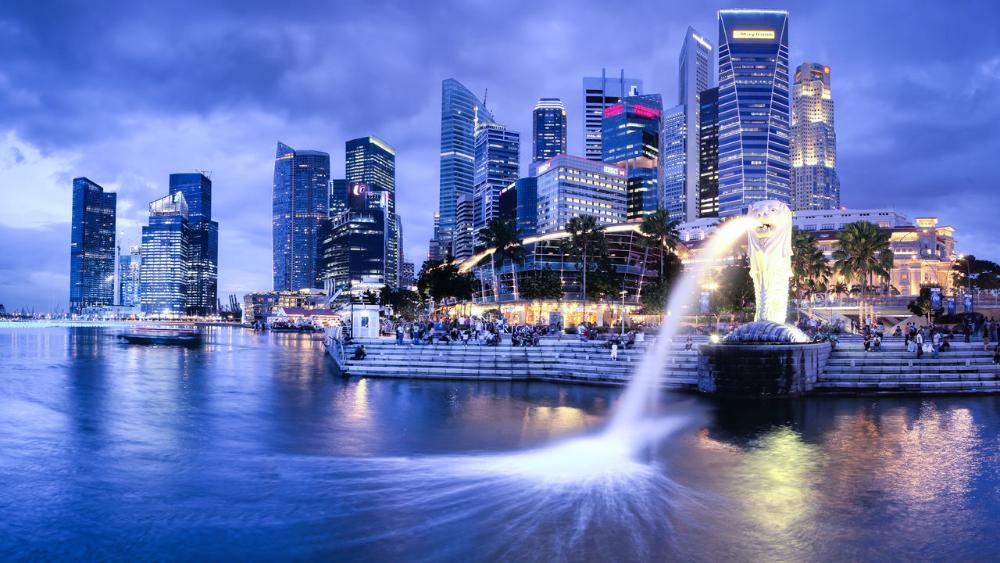 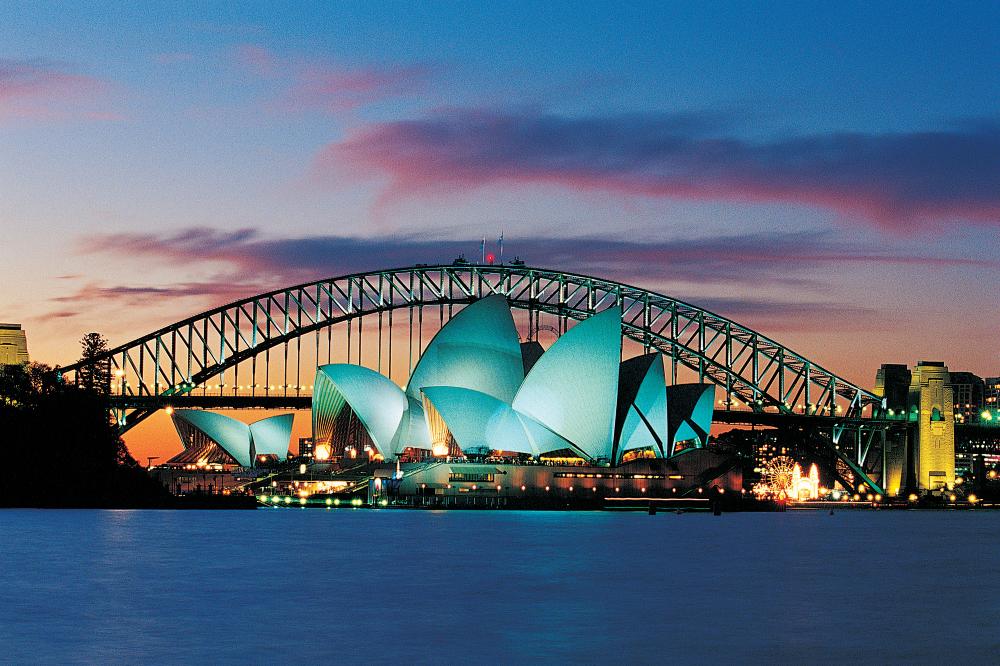 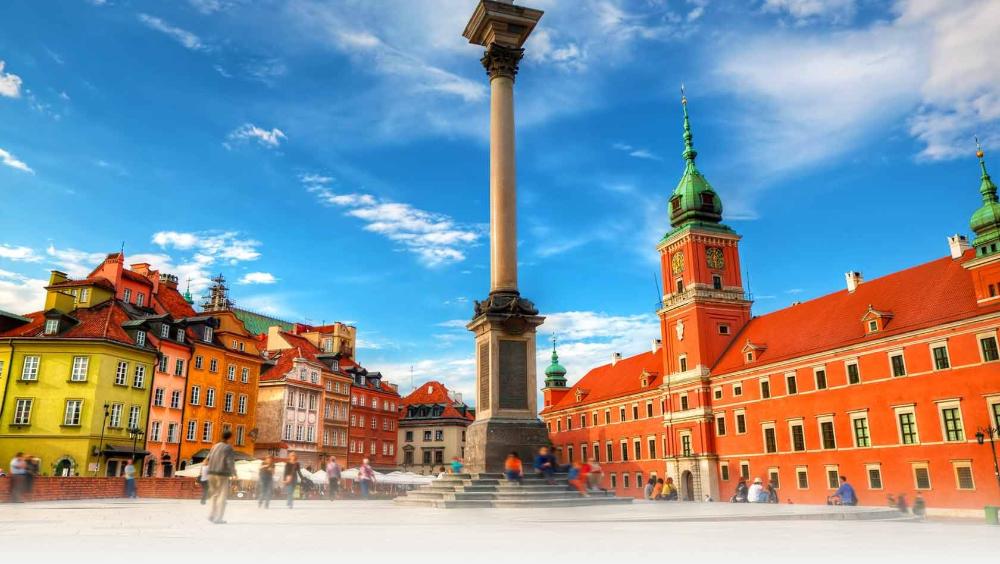 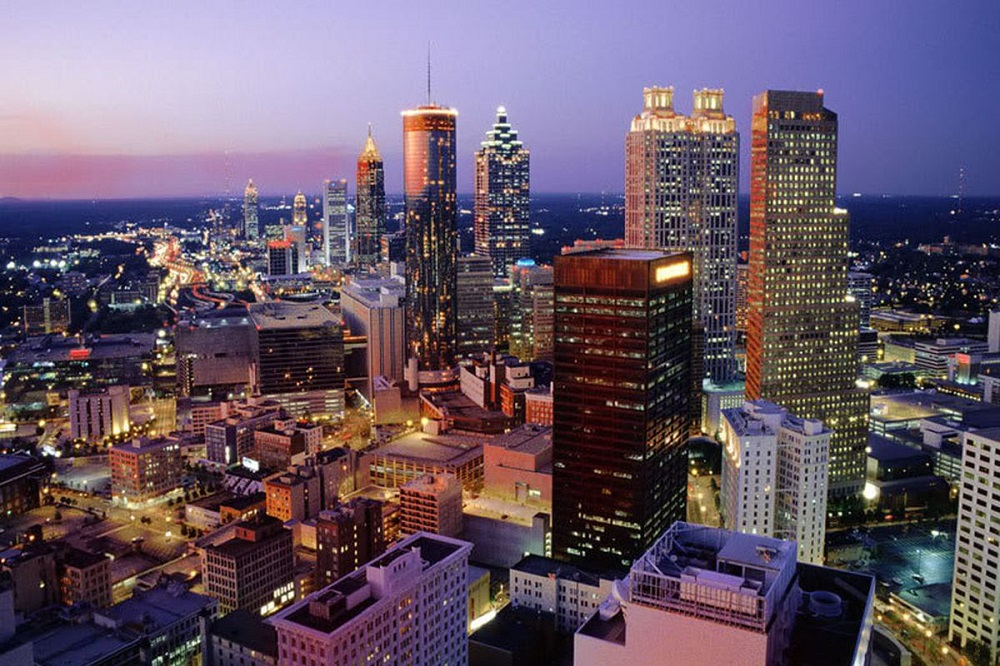 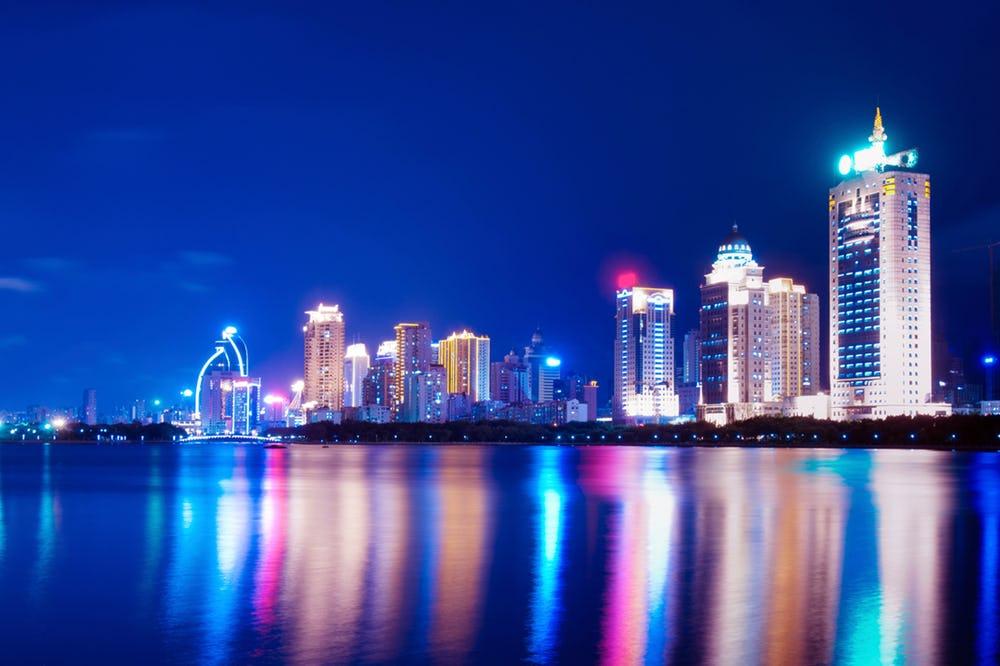 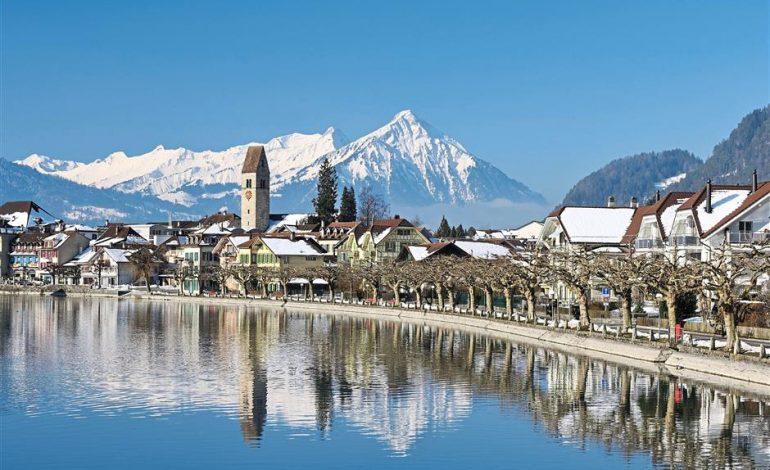 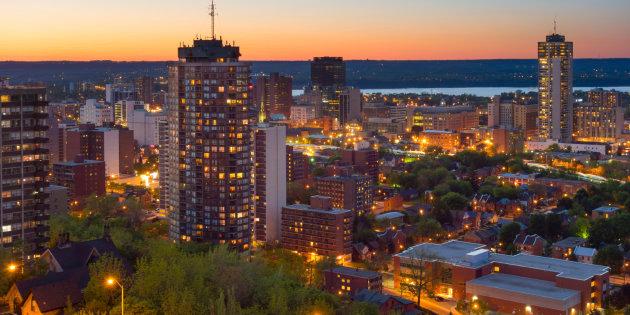