Georgia is a frontier country of Western Asia to the Eastern part of the continent of Europe. The scenic country was known as the ‘Kingdom of Georgia’ in the medieval period. Blessed with stunning locales, the country though was a simmering cauldron of political upheaval since ancient times. Occupied by many kingdoms like Rome, Arabs, Seljuk Turks, Mongols, Ottoman Empire, Persia, Russian Empire, and consequently Soviet Russia, Georgia’s history is an epic of biblical proportion. Against all odds the new nation is boldly looking forward to consolidate its identity and work hand in hand with the rest of the world to assert its existence.

Why Study In Georgia

"Georgia has signed Bologna declaration in May 2005 in which graduates from Georgian Universities can easily pursue further studies and get employment opportunities in European Countries. "
Georgia follows Europe standard education qualification. Here are some key reasons why you should choose Georgia as your study destination.

Georgia has signed Bologna declaration in May 2005. The Bologna declaration aims to create European Higher Education Area, where degrees obtained from one particular European country is equally recognized in all other countries participating in the Bologna process. Due to this fact, Graduates from Georgian Universities can easily pursue further studies and get employment opportunities in European Countries. This creates less unemployed graduates from Georgian Universities.

International scholarships
Georgian government are also funding for scholarships to their students no matter where they are from. Private sectors also do invest in scholarship.

Living in Georgia
Georgia is a beautiful country shaped by rugged mountains, rivers, valleys and meadows. This amazing country lies in the middle of Caucasus region and has unspoiled natural beauty to complement its unique culture. The country is perfect for hiking, trekking, and exploring at a leisurely pace. Quaint villages and towns still dots the countryside while modern cities like Tbilisi, Batumi, and Borjomi are highly captivating and photogenic. Georgia Tourism is steadily emerging and it is still one of the last European wilderness where you can roam freely. You can also enjoy the authentic experiences, be it the local cuisine or interacting with the locals. To help you adapt to Australia, we have compiled this resource detailing what life in Australia is like:

Climate and weather
The climate of Georgia is extremely diverse, considering the nation's small size. There are two main climatic zones, roughly corresponding to the eastern and western parts of the country. The Greater Caucasus Mountain Range plays an important role in moderating Georgia's climate and protects the nation from the penetration of colder air masses from the north. The Lesser Caucasus Mountains partially protect the region from the influence of dry and hot air masses from the south.

Georgia is known for its rich folklore, unique traditional music, theatre, cinema, and art. Georgians are renowned for their love of music, dance, theatre and cinema. In the 20th century there have been notable Georgian painters such as Niko Pirosmani, Lado Gudiashvili, Elene Akhvlediani; ballet choreographers such as George Balanchine, Vakhtang Chabukiani, and Nino Ananiashvili; poets such as Galaktion Tabidze, Lado Asatiani, and Mukhran Machavariani; and theatre and film directors such as Robert Sturua, Tengiz Abuladze, Giorgi Danelia and Otar Ioseliani.

Accomodation
Hostel/Accommodation in Georgia in managed by some universities, while in some universities, students stay off Campus and are completely responsible for their well being. There are good hotels with basic equipment and conducive environment suitable for students. International student who are applying to study in Georgia, need be aware of the accommodation state of the country. They are expected to ask and or know if the particular institution they are applying for handles the accommodation process.

Cost of living
The cost of living in Georgia is actually excellent, especially when compared to their counterparts in the United Kingdom and Britain. Some of the areas where some of the most popular universities are located have relatively low costs of living. This enables international students to live well with all their needs at low cost.

Getting Around
Today transport in Georgia is provided by means of rail, road, shipping and air travel. Positioned in the Caucasus and on the coast of the Black Sea, Georgia is a key country through which energy imports to the European Union from neighbouring Azerbaijan pass. Traditionally the country was located on an important north-south trade route between European Russia and the Near East and Turkey.  The construction of new highways has been prioritized and, as such, major cities like Tbilisi have seen the quality of their roads improve dramatically; despite this however, the quality of inter-city routes remains poor and to date only one motorway-standard road has been constructed. 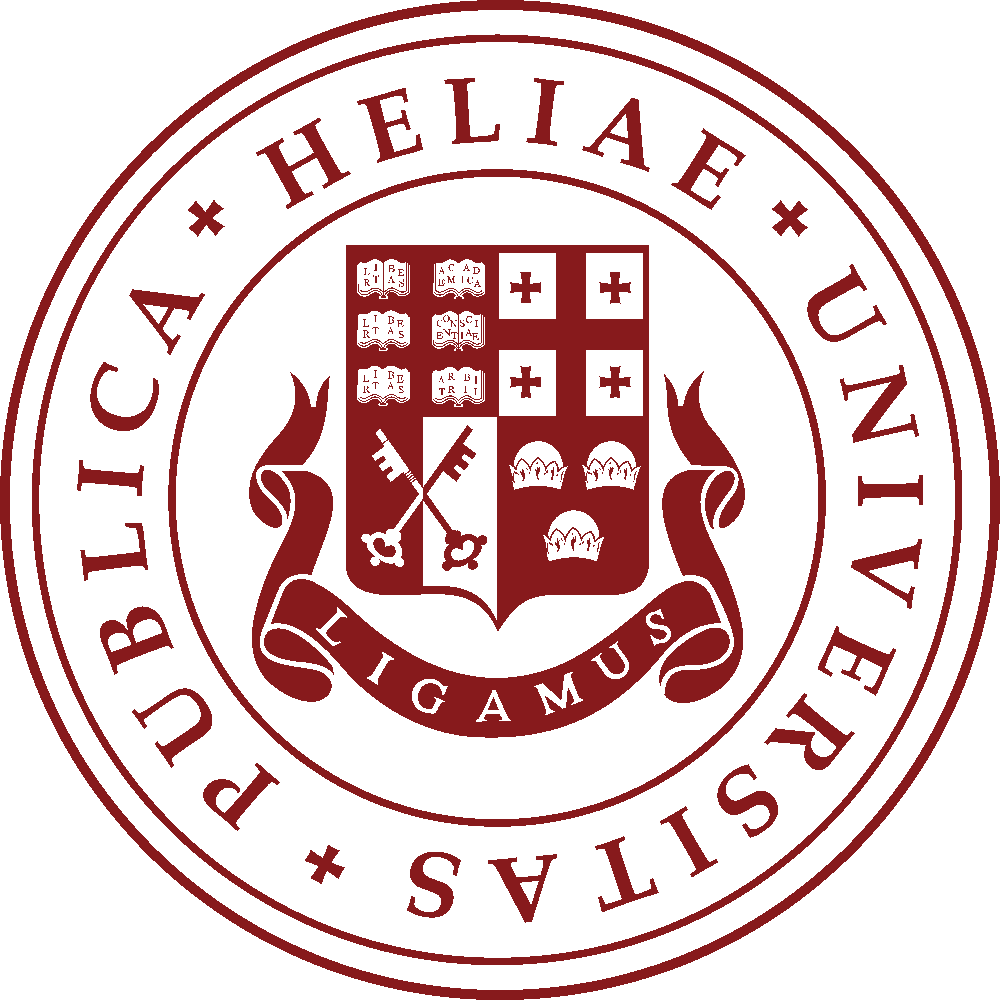 The world’s deepest cave is the Voronya Cave in Georgia.

Georgia is called Sakartvelo by Georgians instead of Georgia.